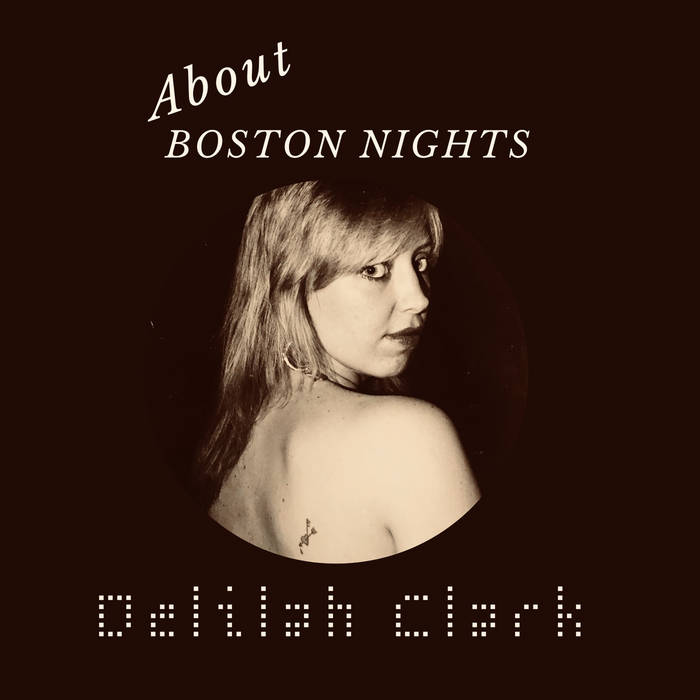 The story behind this New Wave hit of the early 80's out of Beantown, Massachusetts, USA!

released May 15, 2019
story by Delilah Clark who morphed into DeVora Cohen by marriage in 2017

Delilah Clark was a New Wave Boston guitar chick in the 80's with two noteworthy songs, "Dreamin" and "Boston Nights". In the 90's, she formed a Blues band in Nashville, TN. But then G-d showed her the Light and she's been returning to El Shaddai ever since. For awhile, she identified with her Hebrew first name, but that all changed when she married in 2017. Still rockin on! ... more