from Set Her Free (10 Songs) by DeVora Delilah Clark 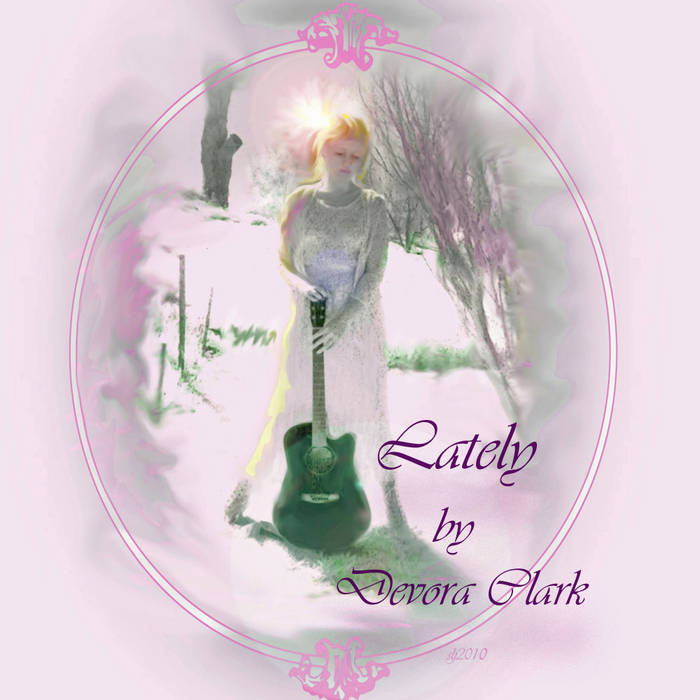 Ever feel like your lover is getting ready to "do the dump?" There are signs!

You say the kindest words, “I love you.” I need to know that what you say is true
Because lately I don’t feel you are there, and lately, I’m wonderin’ if you still care.

You seem to spend a lot of time without me. Look at me with your heart, say what you see!
Cuz lately you ain’t been around, and lately, your heart ain’t beating a sound.

Say what you mean, mean what you say!
Live in love while it is called today.

Live in rebellion: comfortably numb. When you’re alone where is that voice coming from?
Cuz lately I see you slipping away, and lately your distance has led me to pray.

Don’t go down, down, down. Keep your feet on the ground.
Open up, come into my arms, live in love,
Whil it is called today,
Lovin’ today,
In love todayJ

Delilah Clark was a New Wave Boston guitar chick in the 80's with two noteworthy songs, "Dreamin" and "Boston Nights". In the 90's, she formed a Blues band in Nashville, TN. But then G-d showed her the Light and she's been returning to El Shaddai ever since. For awhile, she identified with her Hebrew first name, but that all changed when she married in 2017. Still rockin on! ... more